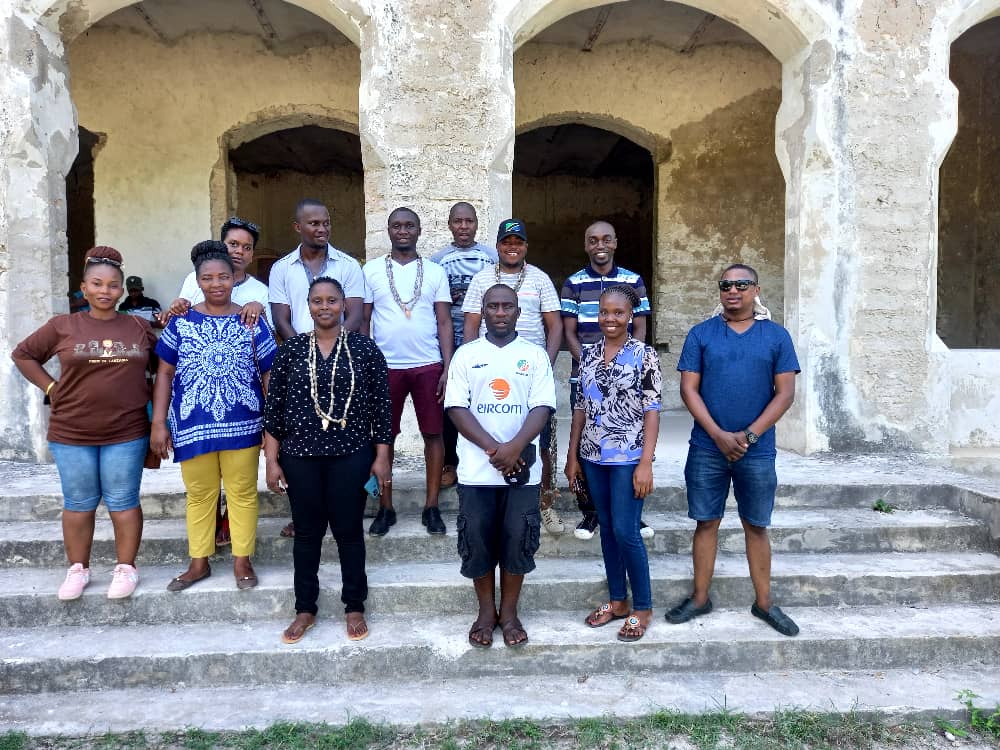 Tourism in action , Workers from the Department of Tourism and Recreation Visited Bagamoyo Cultural Tourism city to learn different historical and cultural events. Bagamoyo, is a coastal town founded at the end of the 18th century, though it is an extension of a much older Swahili settlement, Kaole. It was chosen as the capital of German East Africa by the German colonial administration and it became one of the most important trading ports for the Germans along the East African coast, and along the west of the Indian Ocean in the late 19th and early 20th century. Today, it is the capital of the Bagamoyo District in Pwani Region, Tanzania. 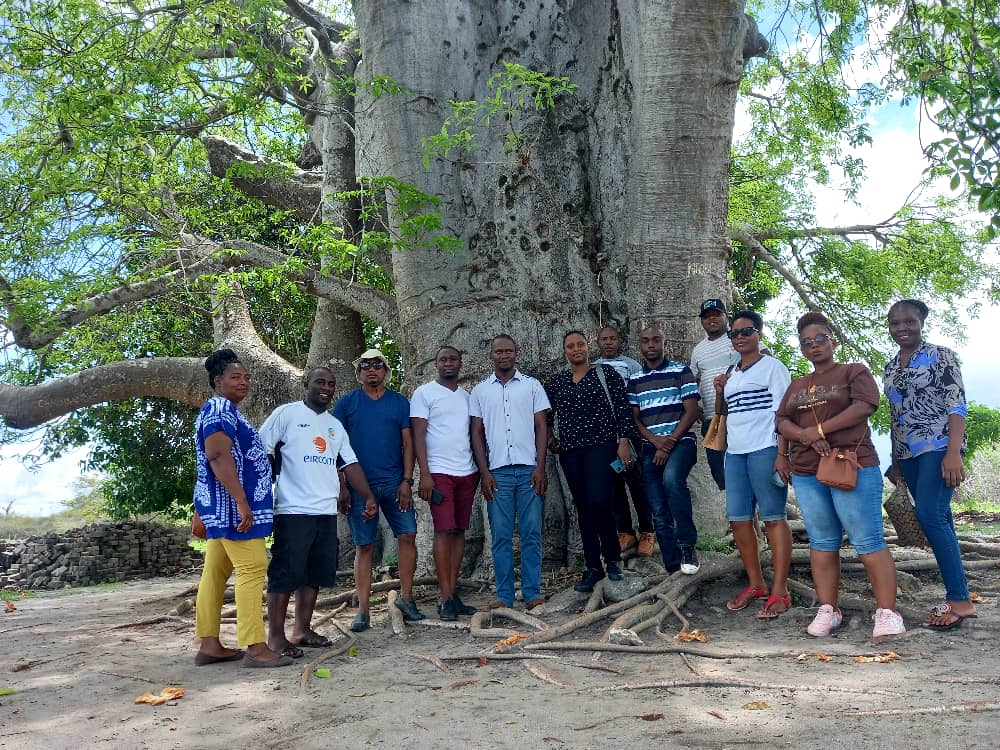 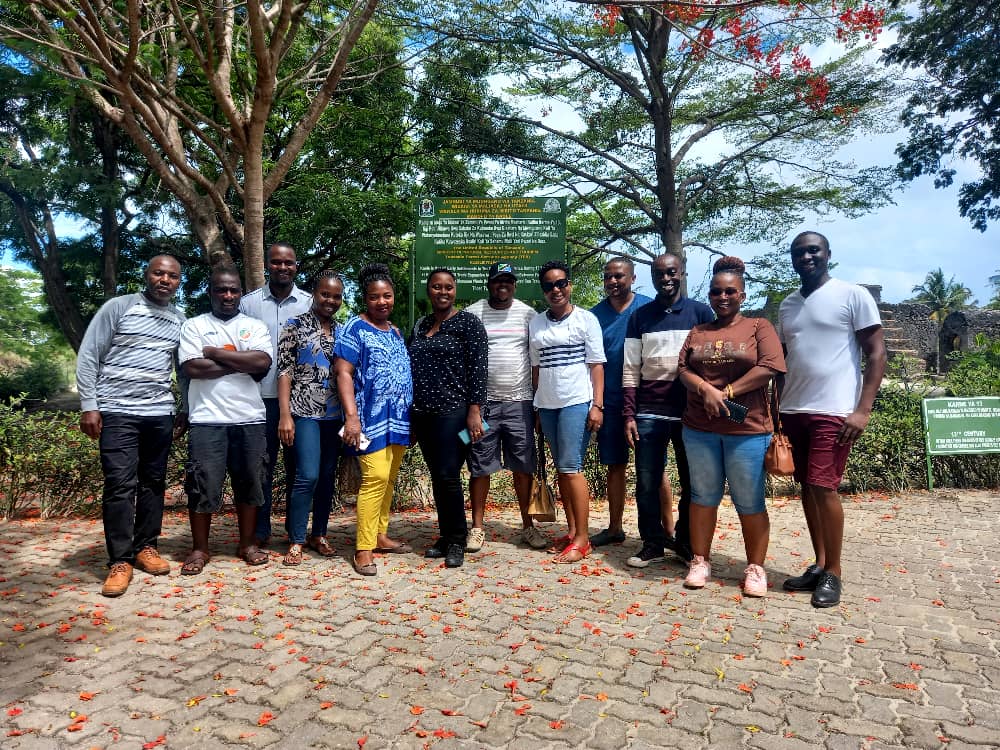 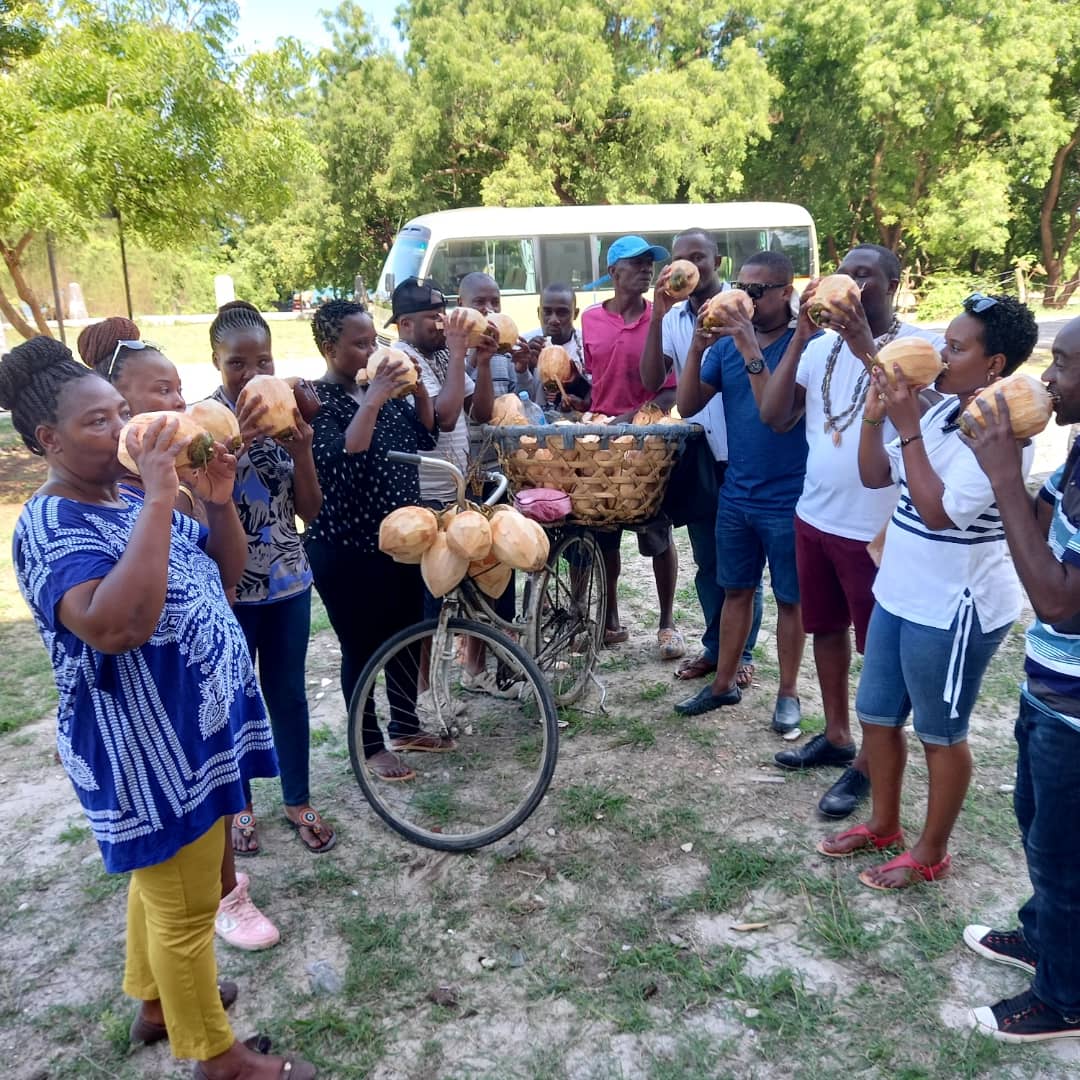 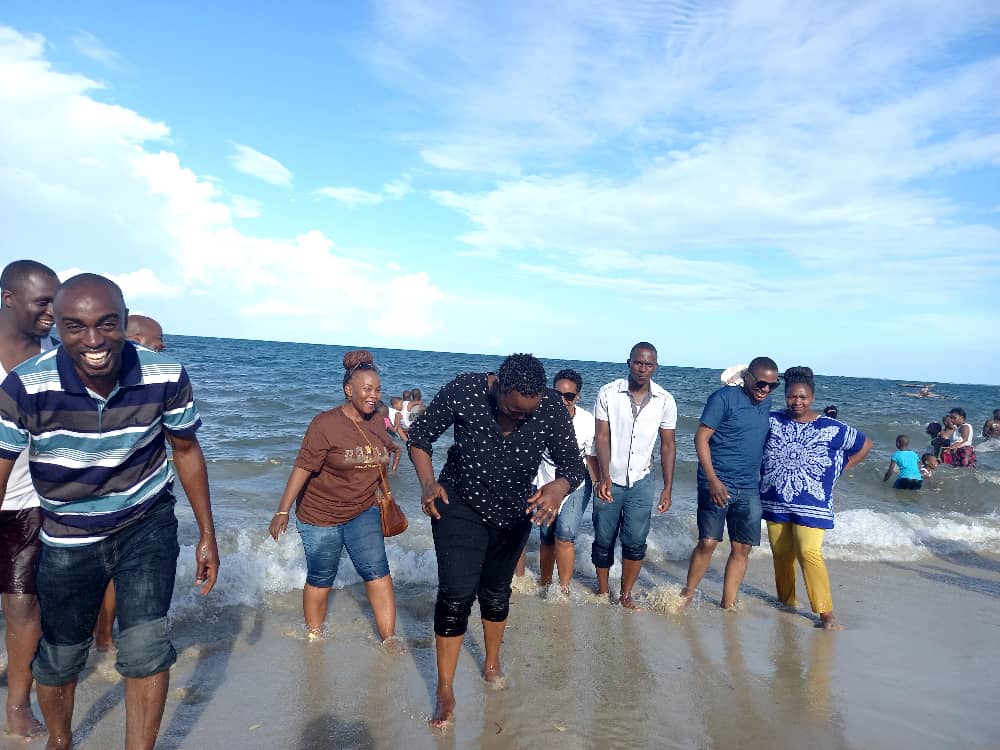 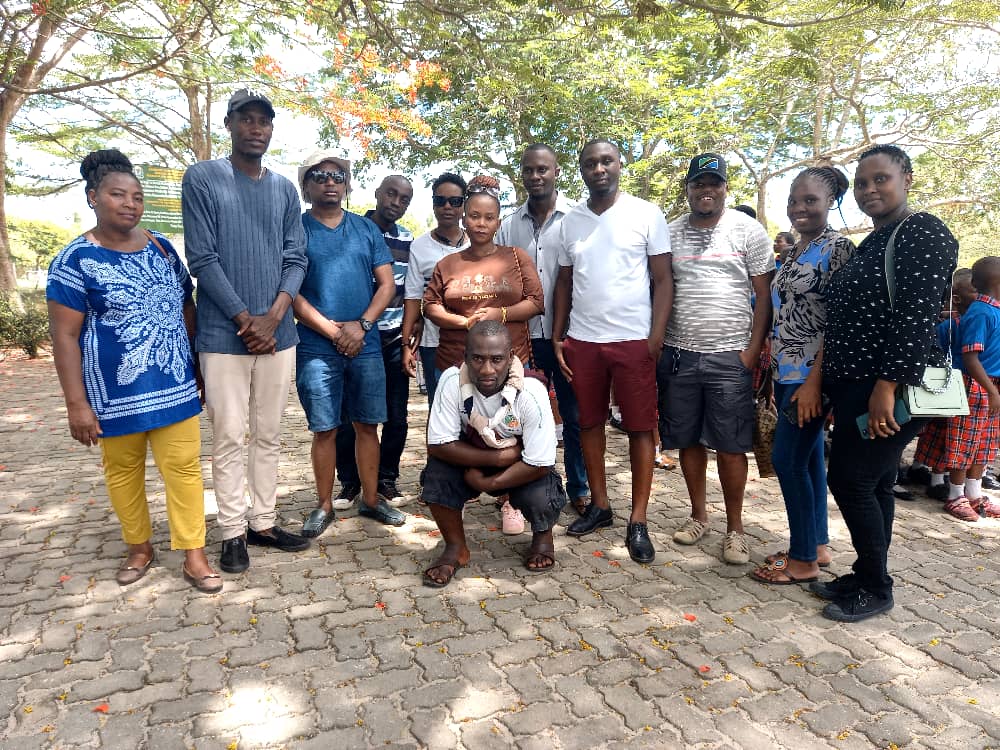 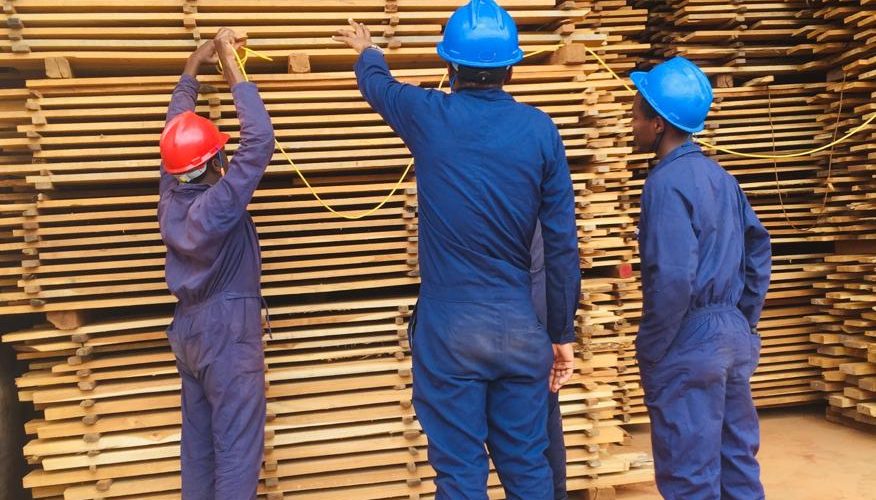 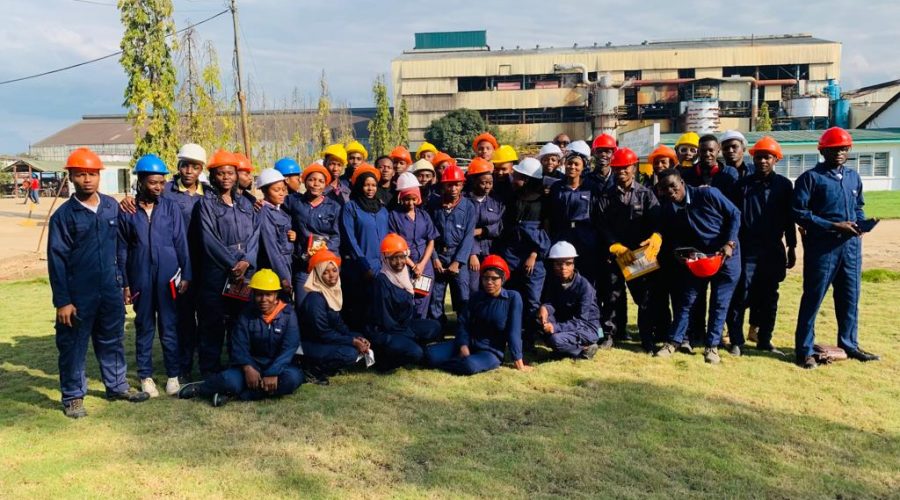 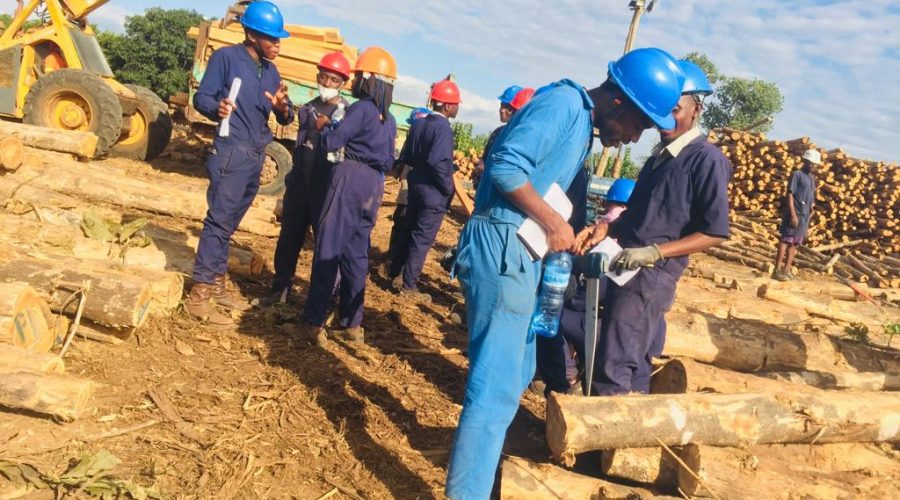